Franck Müller was born in Switzerland in 1958. He grew up in a multicultural family with an Italian mother and a Swiss father. He inherited both creativity and discipline and developed a growing interest in mechanical devices at an early age. Franck studied 4 years at the Geneva School of Watch Making and quickly developed a technical talent that garnered the attention of auction houses and collectors for which he performed restorations on treasured pieces. After a period of time working in a practical environment, Franck Müller started creating specific timepieces under his own name. His work emphasized the creation of distinctive timepieces with an emphasis in wristwatches that contained the same level of sophistication and technicality as pocket watches. Franck Müller presented his first wristwatches in 1983. The entirety of the watches possessed an intricate movement that was unique to Franck’s design. It was at the end of the 1980s, in the city of Geneva, that Franck met Vartan Sirmakes. The two men shared a passion and expertise for watchmaking, with each of them possessing unique, yet complementary experiences in the field. In 1991, the two men founded the Franck Müller brand based in the village of Genthod, located near Geneva. During the early 1990s, the fine watchmaking industry was restricted to tradition and tended to be less flexible to innovation in design. During this time, Franck Müller navigated to push boundaries and introduced a case shape that was known as the Cintrée Curvex™. This design was unique in that is possessed a curved body with three dimensions which involved great technical skill during production. Franck Müller has continuously displayed innovation with respect to Swiss watchmaking. He has pushed boundaries with new fashions and has been a leader in that respect rather than a follower. Today, Franck Müller is a highly-coveted, worldwide luxury watchmaking brand. 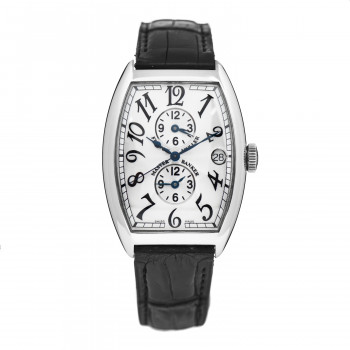 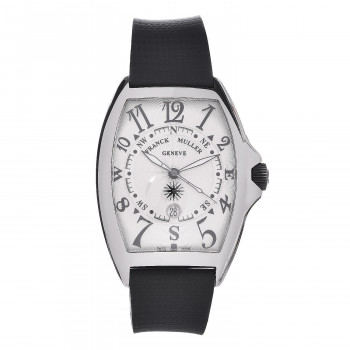 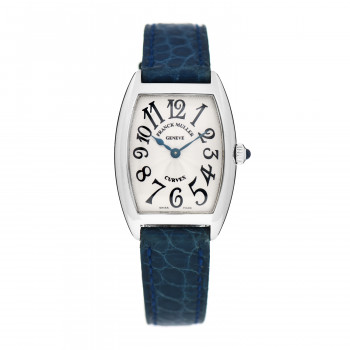 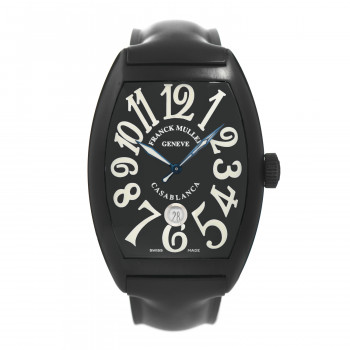 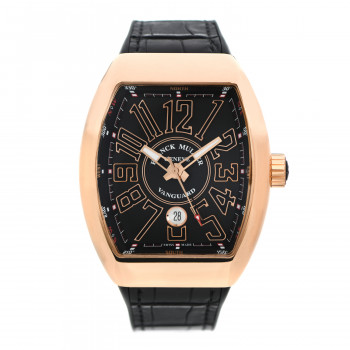 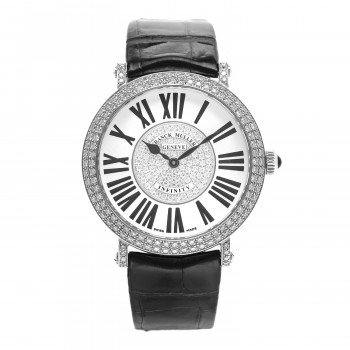 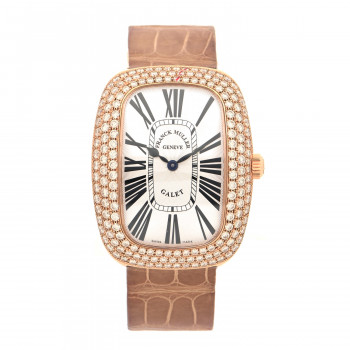 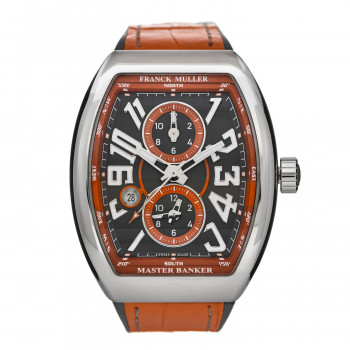 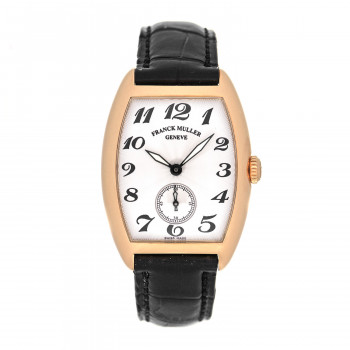 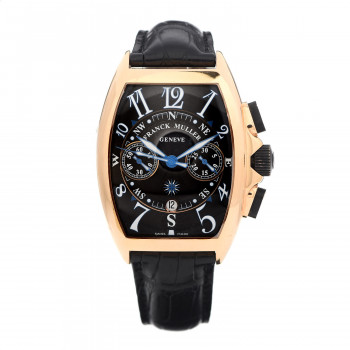 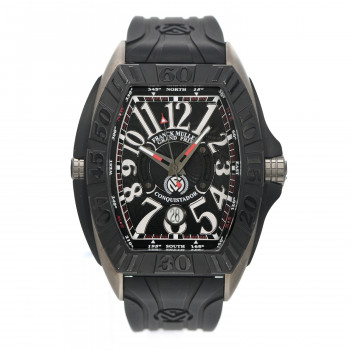 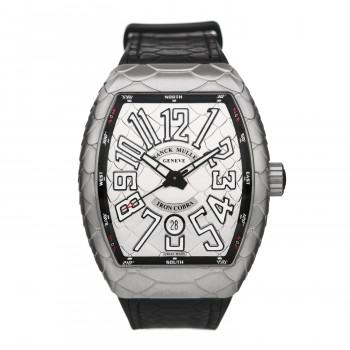 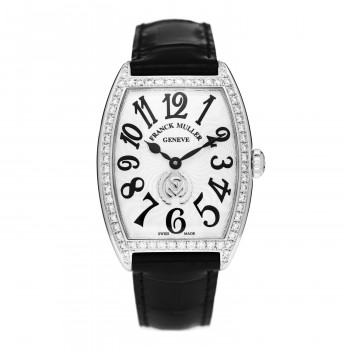 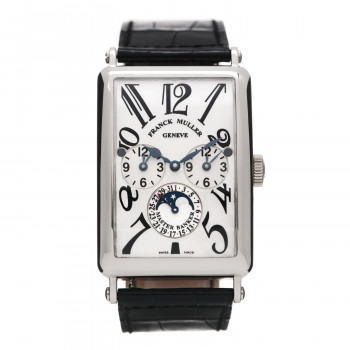 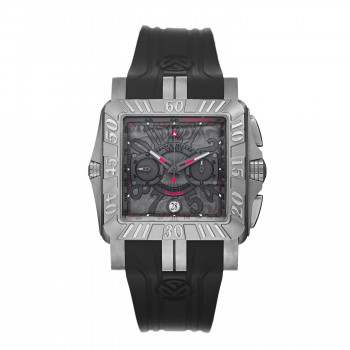 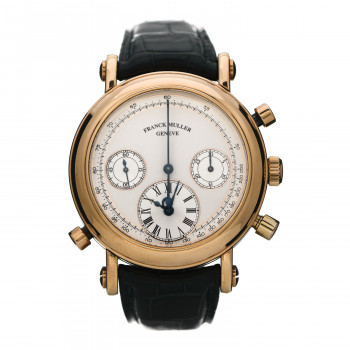 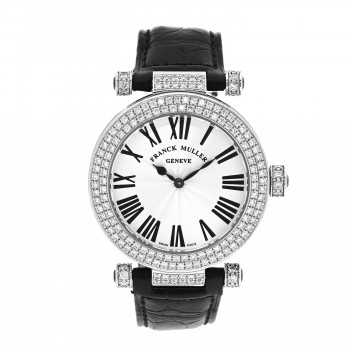 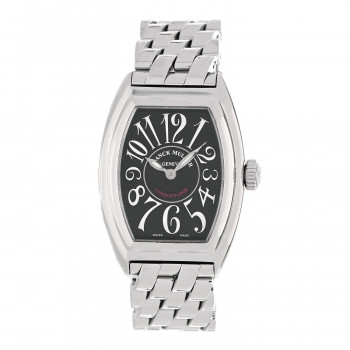 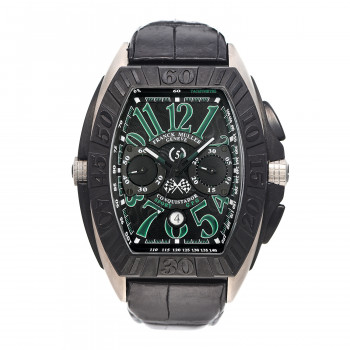 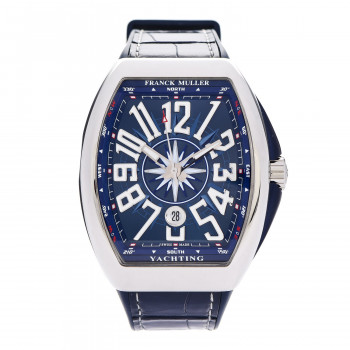