Established in 1960, Grand Seiko is one of the top Japanese luxury watch brands and manufacturers in the world known for its precision, cutting edge technology, and simplistic designs. Grand Seiko strives to set the standard for watch excellence, being the first to introduce the quartz movement in 1969 (which is a type of watch movement powered by a battery and does not require any manual winding) thus revolutionizing the watch industry. Admired for perfecting the art of both mechanical watches and quartz watches, Grand Seiko continues to push the boundaries of excellence with every watch made by hand. Most recently, its “Spring Drive” debut in 1999 was created and developed by one of Grand Seiko’s in-house engineers, Yoshikazu Akahane. Spring Drive models combine kinetic energy and mechanical power to tell time with the utmost precision. 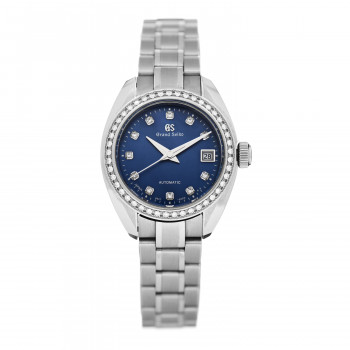 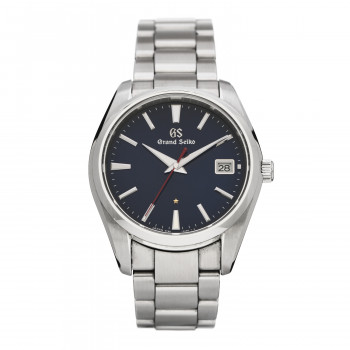 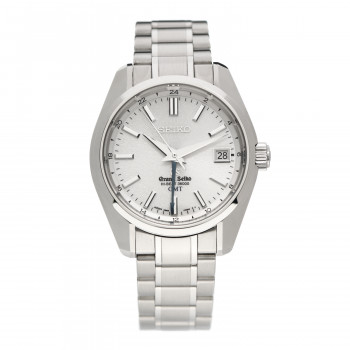 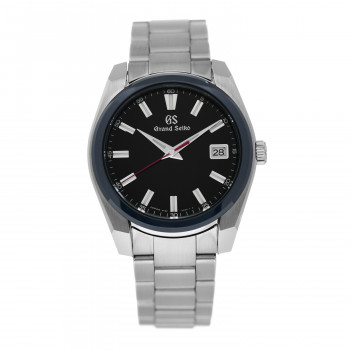 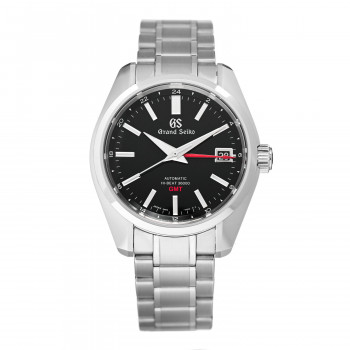 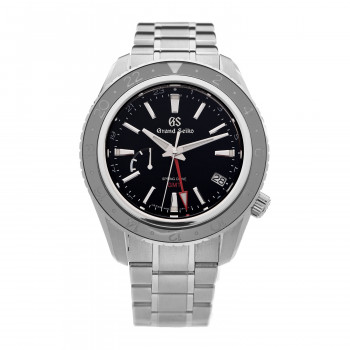 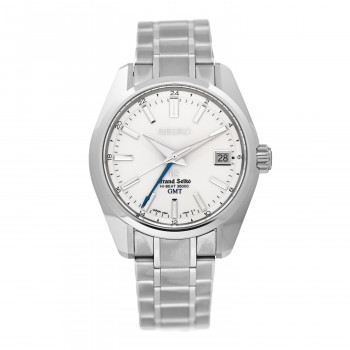 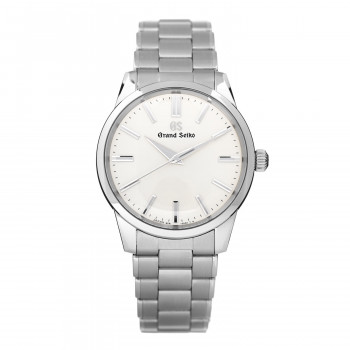 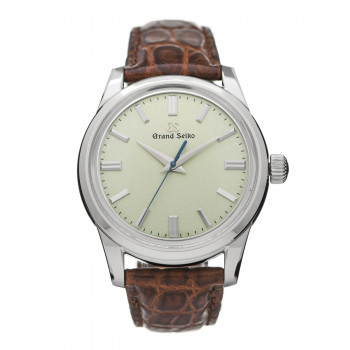 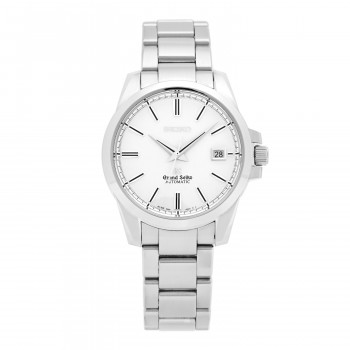 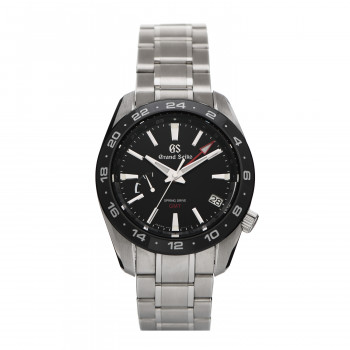 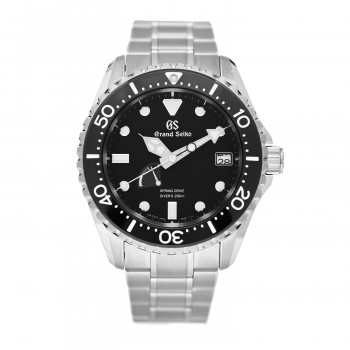 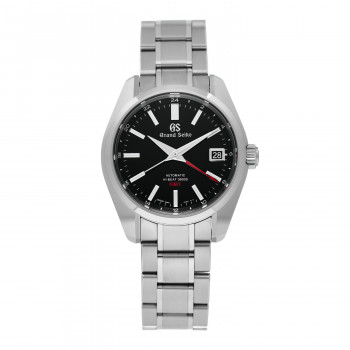 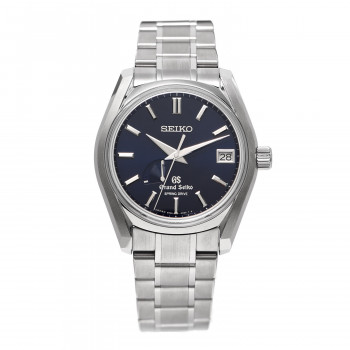