Yves Henri Donta Matthieu-Saint-Laurent was born in Oran, Algeria on August 1, 1936. Growing up in the Mediterranean, his family home was a villa that he shared with his two sisters. During his childhood, Yves passed a lot of his time making paper dolls, eventually graduating to designing dresses for his mother and sister in his teenage years. At 18, he moved to Paris to attend the prestigious Chambre Syndicale de la Haute Couture and became increasingly noticed for his intricate design work. It was around that time when Saint Laurent met fashion designer Christian Dior, who instantly recognized his talent and helped guide Saint Laurent in honing his craft as a designer in the years to come. Of Dior, Saint Laurent would later recall, “Dior fascinated me. I couldn't speak in front of him. He taught me the basis of my art. Whatever was to happen next, I never forgot the years I spent at by his side.” In his beginning years at the House of Dior, Saint Laurent worked on simple tasks before he finally became qualified to submit sketches for Dior’s couture collection. After that, Saint Laurent began to submit sketches more frequently for the subsequent collections until finally, in 1957, Dior chose him as his successor to run the House of Dior. It was then that, at the age of 21, Saint Laurent took the helm as artistic director of the House, and would later be credited for protecting it from a financial shipwreck with his spring 1958 collection. In this collection, Saint Laurent featured cleaner lines than the more structured silhouettes of Dior’s “New Look” collection, gaining Saint Laurent notoriety for designs that included his famous “trapeze dress.” This dress featured narrow shoulders and slim, long lines that flared at the bottom. Amidst his growing popularity, it was around this time in his career that, for the sake of the international press, Saint Laurent began using a shortened version of his last name. A few years later, Saint Laurent was drafted for military service in the French Army in 1960. After only 20 days of his service, Saint Laurent was hospitalized as a result of severe hazing from his fellow officers. At this time, Saint Laurent was also terminated from the House of Dior, which led to his decline into depression and drug abuse, a habit that over the years would prove an addiction. Later that same year, in 1960, Saint Laurent and his partner Pierre Bergé entered a joint venture in establishing their fashion house, Yves Saint Laurent (YSL). In the decades of the 1960’s and 1970’s, the YSL house spearheaded design trends that included the beatnik look, tight trousers, thigh-high boots, safari jackets for both sexes and the famous “Le Smoking” tuxedo suit for women. The YSL design of this time period also incorporated silhouettes from the 1920s, 1930s and 1940s. Saint Laurent is purported to be the first French designer to establish a complete line of prêt-à-porter (ready-to-wear) clothing, which was launched as a way to bring haute couture to the masses, according to fashion journalist Alicia Drake. Other fashion houses were establishing similar lines at the same time, though YSL was the first to launch this revolutionary type of fashion line. On September 26, 1966, the first of YSL’s Rive Gauche stores, one that offered YSL’s new prêt-à-porter line, opened on the rue de Tournon in the 6th arrondissement of Paris. Saint Laurent attended the premiere, which welcomed French actress Catherine Deneuve as its first customer. Years later, in 1983, Saint Laurent was honored by the Metropolitan Museum of Art, which held a solo exhibition for the designer. This accolade was a first, as no other living fashion designer had received this privilege. Almost 20 years later, in 2001, Saint Laurent would again receive an honor, this time by French president Jacques Chirac, by being awarded the rank of Commander of the Légion d'Honneur. Shortly afterwards, in 2002, Saint Laurent retired and lived mostly in reclusivity, splitting his time between his two homes in Normandy and Morocco with his French Bulldog Moujik. Though retired, Saint Laurent’s signature looks continued to inspire the work of other designers, who reinterpreted them in their own lines. To this day, though Saint Laurent is best known for sparking clothing design trends that include peasant blouses and bolero jackets, YSL handbags, shoes, jewelry and perfume are still considered timeless pieces by haute couture aficionados. 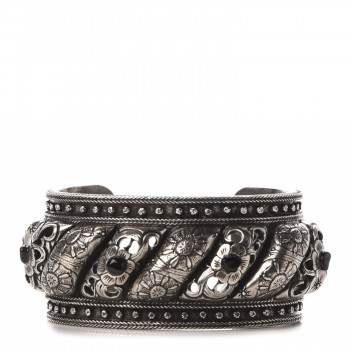 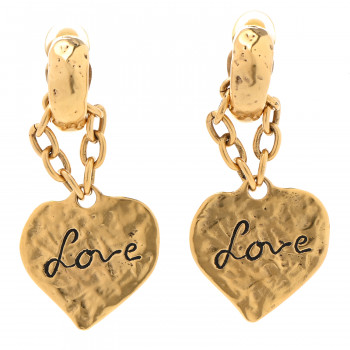 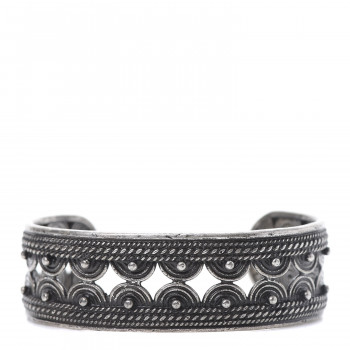 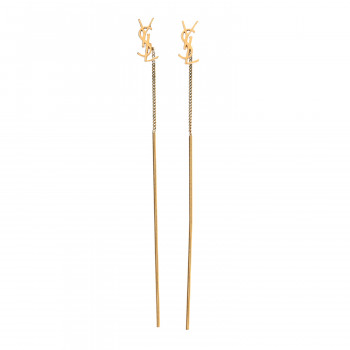 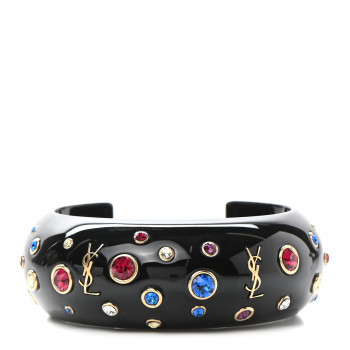 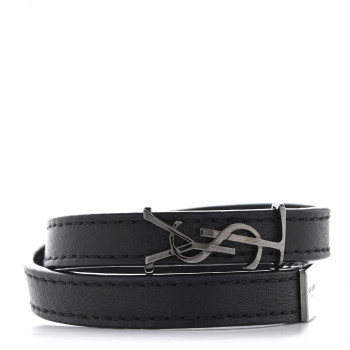 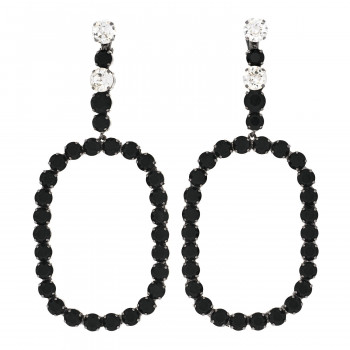 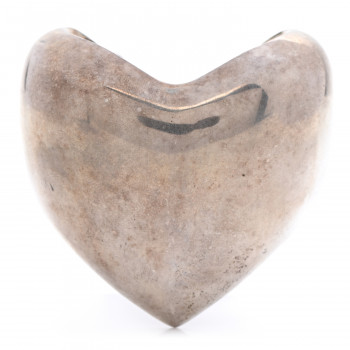 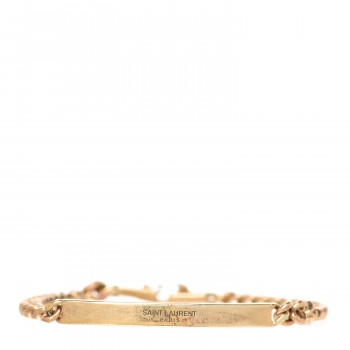 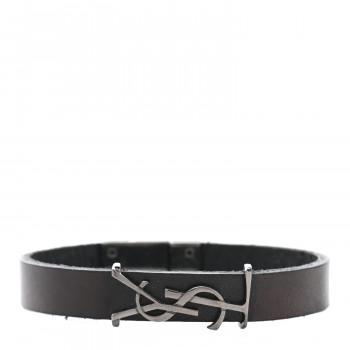